My Next Guest Needs No Introduction with David Letterman 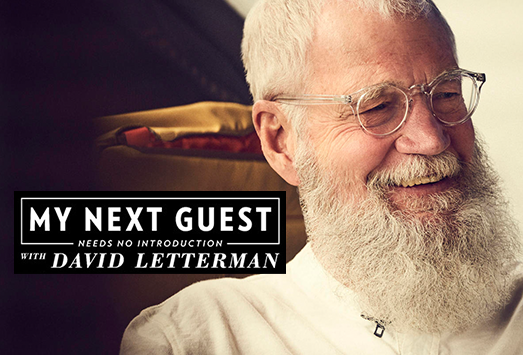 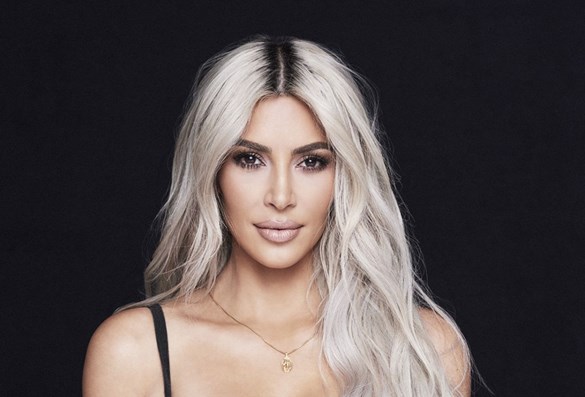 David Letterman, the longest-serving host in U.S. late night television – the original host of Late Night (NBC) and The Late Show (CBS) – returns with his Emmy nominated series for Netflix.

Each hour-long episode includes a long-form conversation between Letterman and a singular guest - as well as segments with his guests, and others, shot outside the studio. The series has Letterman combining two interests for which he is renowned: in-depth conversations with extraordinary people, and in-the-field segments expressing his curiosity and humor.